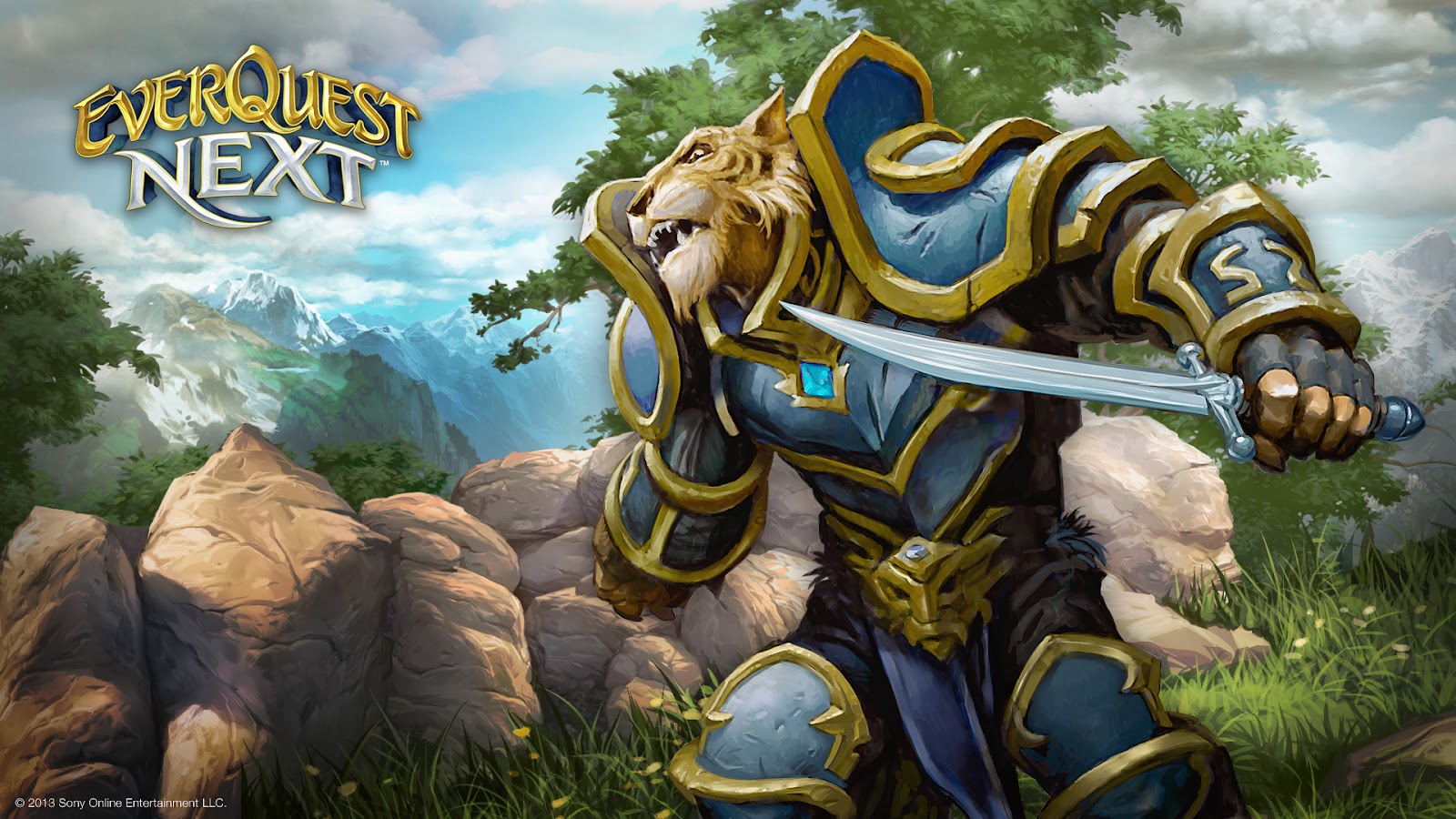 If you haven’t heard the news yet, EverQuest Next has been officially canceled.


I’m so angry right now. This was my most anticipated game and it’s gone. There was so much promise and it was going to be a more modern version of the EverQuest franchise. The official response was “Unfortunately, as we put together the pieces, we found that it wasn’t fun.” That’s right, they gave us the same excuse that Blizzard gave us for Titan. I would like to know more on why it wasn’t fun. Were they just mimicking their previous games and finding it to be boring? Did the new stuff they wanted to do not work together? Could they not find a proper balance between systems? Or are there more reasons that they aren’t sharing?


The biggest thing I’m mad about now are those two or three bone heads that was “predicting” the game to fail from day one and become vaporware are now sitting smug. I’ve been burned by SOE before, but I came around and could enjoy their games again. Some people just wouldn’t let go some of the mistakes and want to see SOE, now Daybreak, fail at everything. I just can’t get behind that.


I’m actually running through a lot of emotions right now over this news and don’t want to get into name blaming, or absurd accusations on how Daybreak is running things. Instead I’m just going to mourn in peace and wait to see if Landmark can ever pick up the slack and become something more than a test bed for mechanics.


I can’t speak for the whole community, but Daybreak, you really hurt me on this. I was already sitting on the fence since last year about you guys and now I’m feeling rejected. EverQuest Next was my only reason for waiting around and now that’s gone. All I can ask of you now is to just keep active. I’ll check on you from time to time as I’m done sitting on the fence.

EDIT: Made a change to my second paragraph to make clear that not everyone that could see this coming are bone heads. There was like a small handful of people I've read that seemed to be very angry at SOE. I don't want to down anyone that could actually see this coming honestly because I was blind to it.
Posted by Tyrannodorkus at 5:32 PM

Email ThisBlogThis!Share to TwitterShare to FacebookShare to Pinterest
Labels: Rant