Guild Wars 2: Where are all the lions? 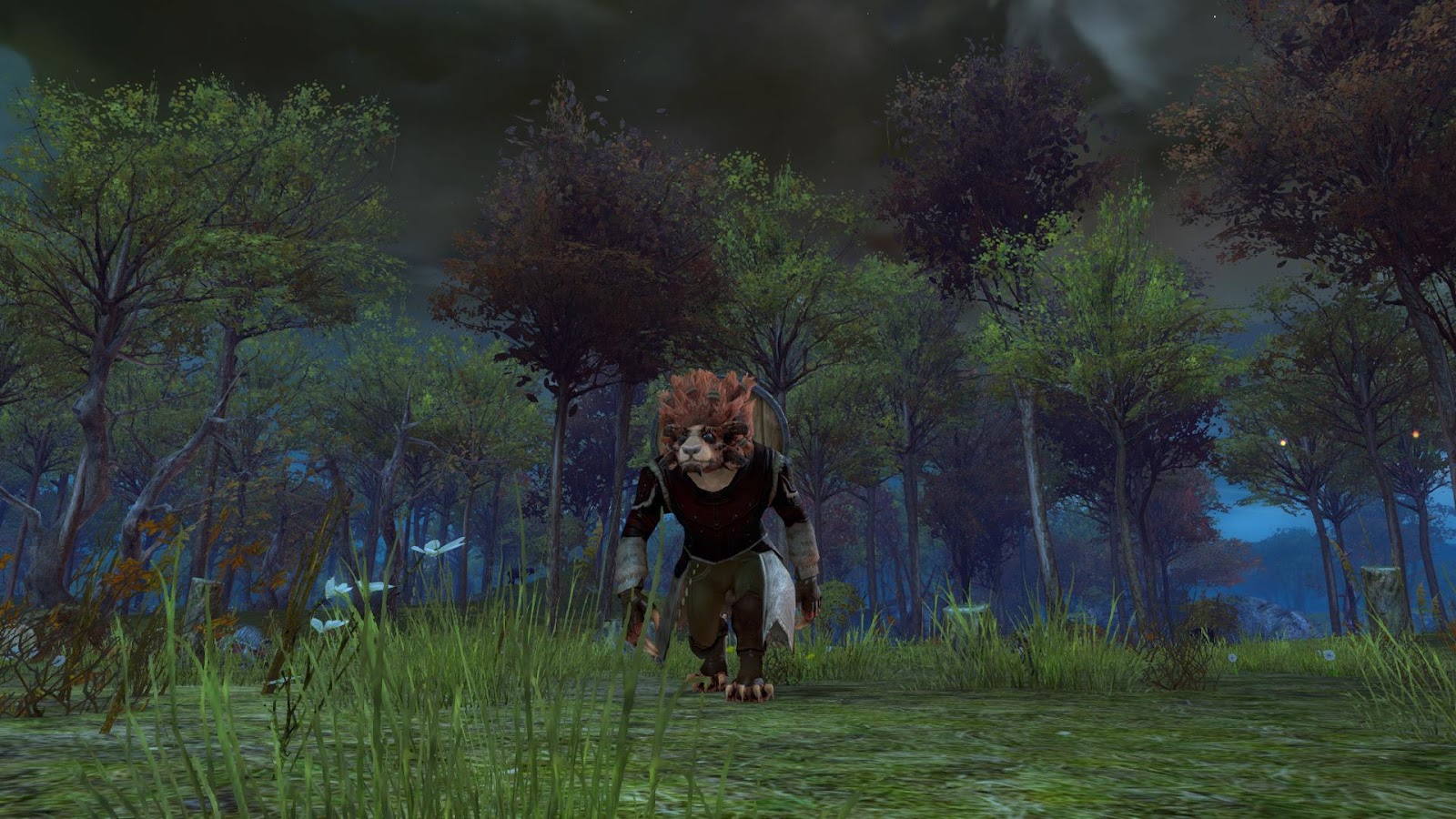 Lions are large, predatory hunters. A pride of lioness work with powerful and deadly efficiency and are some of the most feared hunters of the animal kingdom. In Guild Wars 2, there’s a city named after them called Lion’s Arch. It’s the central hub of all the races of Tyria where they gather, trade, communicate, and craft. The lion is definitely a worthy mascot for such a wonderful city… and yet, where are they?


Nowhere in Tyria can you find a lion, not even in Ascalon, a logical place to have them roam. But you know who is roaming in Ascalon? Charr!


That’s right, you heard it here first, folks. I theorize that Charr evolved from lions. I’m not sure where they got the horns from. Maybe they were drunk and took things a little too far with a dolyak one night, but honest, it meant nothing!


I really can’t think too much on this conspiracy theory, but I did make a short funny video about it if you’d like to give it a see.

Posted by Tyrannodorkus at 9:51 AM