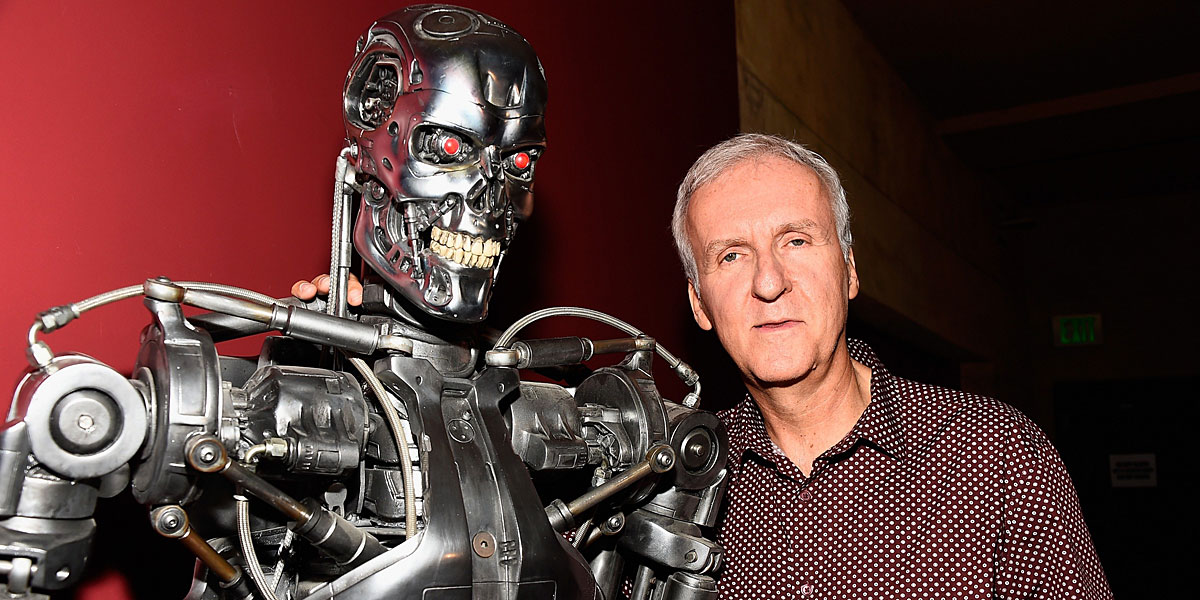 Terminator; a death dealing robot that hides in a human skin in order to terminate life. These are scary killing machines, hell bent on carrying out their orders from Skynet. We all know in order to beat the robots, we’ll need the strong leadership of John Connor. And we all know for John Connor to exist, Kyle Reese has to go back in time to save Sarah Connor and spark that magical moment while protecting her.


But is he really the father? I come to you with another conspiracy theory my brother proposed to me. The likelihood for him to be the father is astronomical. What if he wasn’t the father, but is told to John like he was. Someone for John to look up to and explain his existence and coming role after the robot apocalypse.


Going back to the first movie, Sarah was living with her friend, Ginger. A couple of party gal bachelorettes that just want to have fun. What if John’s father is just a one night stand that happened slightly earlier or a boyfriend that was never mentioned. We know nothing about what happened before Kyle and the Terminator showed up. A situation like this could have actually happened and the story wouldn’t have been any more different. Plus we can get around the paradox that if Kyle never went back, then John would never have been born, hence why Skynet would send a Terminator back to kill her.


In other Terminator news, I was thinking how the franchise can finally move on and become something more. Arnold Schwarzenegger isn’t getting younger, and movie graphics still aren't where I’d believe him to be. So who could become the new Terminator? The more I thought, the more I came to terms that no one could fill this role for me… for this timeline. We know the Sarah and John Connor timeline far too well, and movies are just trying to retell this too us when there are perfectly good movies out there. One and two for me. So I suggest we need a new Terminator telling a new story in another location. We know the human’s side of the story, but what about Skynet’s. Maybe set out to ensure the creation of Skynet, or to help Skynet reach further, but a new set of heroes thwart it. Or sending back soldiers to stop the creation of Skynet and a Terminator sent back to protect it. The soldiers can come to terms that carrying out this order could mean they are no better than the machines and/or allowing Skynet a glimpse into what it means to be human.
Posted by Tyrannodorkus at 3:39 PM