Outside Thoughts on Splitting H1Z1 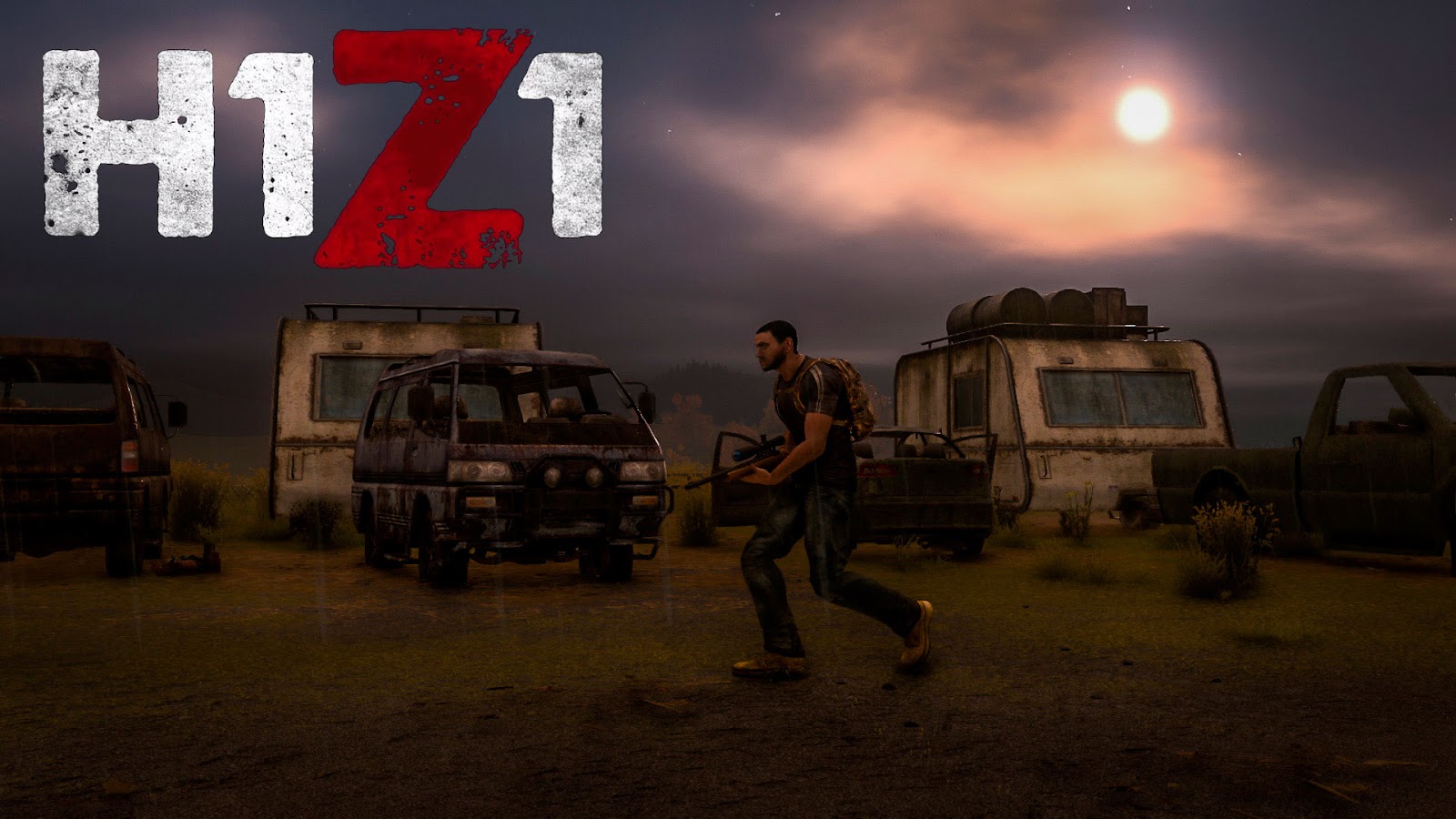 After seeing the news on H1Z1 being split into two games, and reading a fellow blogger who actually played the game, I wanted to throw my thoughts out there as well. The title says outside thoughts, because that’s what I have. I haven’t played or purchased the game, but I am interested in it. I’ve watched some of my favorite YouTubers play it. I’m also glad to see it hit so well with people as Daybreak Games (DBG) is a studio I want to succeed, mostly because I’m an EverQuest fan. With these out of the way, let’s get to the thoughts.


Reading the news did make me angry. Splitting the game into pieces in a time where gamers are already complaining that companies are trying to sell us half a game and then generously selling us the rest with day 1 DLC, expansion packs, cash shops, and console / store exclusive prizes. An industry that looks to be ruled by the motto “greed is good.”


Without jumping to conclusions and grabbing my torch and pitchfork to mob DBG, I wanted to wait it out a bit to see the dust settle a little.


Community segregation concerned me the most, however I came to terms the two communities (Lobby PvPers and Survivalist) don’t naturally mix all that much. I’m sure there is some overlap of players wanting to do both, but the two game types aren’t interchangeable.


Lobby PvP is more about throwing you directly into the action and keeping you there. Quick gains and losses. It’s all about the short game and quickly coming out on top.


Survival is more about starting with scratch and scrounging for that next meal. You slowly gain a more balanced existence, but can never truly stabilize it. It’s all about the long game.


It’s comparing sprinters with marathoners. These two game modes really are different games, so it makes sense to separate their development. However, selling them as two different games is a bit of a scummy move.


This leaves me with some thoughts on H1Z1 and Daybreak Games in general.


Are they hurting for money, or trying to capitalize on a possible hit? Is this going to be the new direction for DBG and will that hurt their EverQuest franchise? Could they have used this opportunity to find common ground and let these communities coexist in the same game instead of segregating them further? Was Eli disappointed with his brother winning the superbowl or was he zoned out that instanced?
Posted by Tyrannodorkus at 9:30 AM