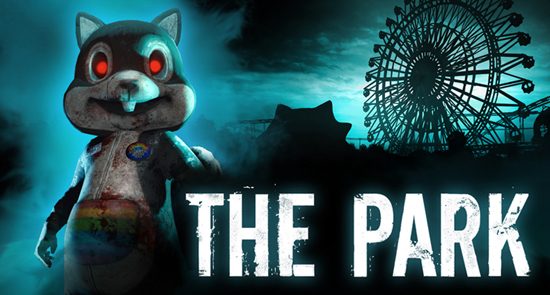 Since we are well into October and coming up on my favorite celebration, Halloween, I figure I better start talking about some spooky scary stuff. Mwahahahah.


If you’re keeping up with MMO news, it’ll be no surprise that Funcom is having some financial trouble. *lightning and thunder crashing all around*


Not to make light of the situation, I don’t like seeing any MMO company having these troubles. I’d hate to lose games like The Secret World. Fortunately, they are fighting the good fight still. There’s a new game Funcom is releasing, bit of a Hail Mary in my book, but it’s something that is connected to TSW called The Park.


You take on the role of Lorraine looking for your lost son, Callum, in a (I’m assuming abandoned) run-down amusement park. There you are suppose to experience a psychological horror in search of your son.


Granted, the game is said to be about 1-2 hours long. Really? Only a couple of hours? Most games I like to play go in the double to triple digits of playtime. But, seeing as a movie is about that long and the game pre-purchase price is on par with a standard movie ticket price, I figure it’ll be worth the down payment. You can pick up the game for around $10 on Steam, or the equivalent of your country’s currency. The Park is due to release on October 27, just in time for Halloween.


I also would point out that I don’t play scary or horror games, I tend to watch other let’s players do that, but seeing that Funcom needs all the support it can get, I’m more than willing to get the word out for them. I may even do my own let’s play of this, but I don’t want to make any promises.
Posted by Tyrannodorkus at 10:42 AM