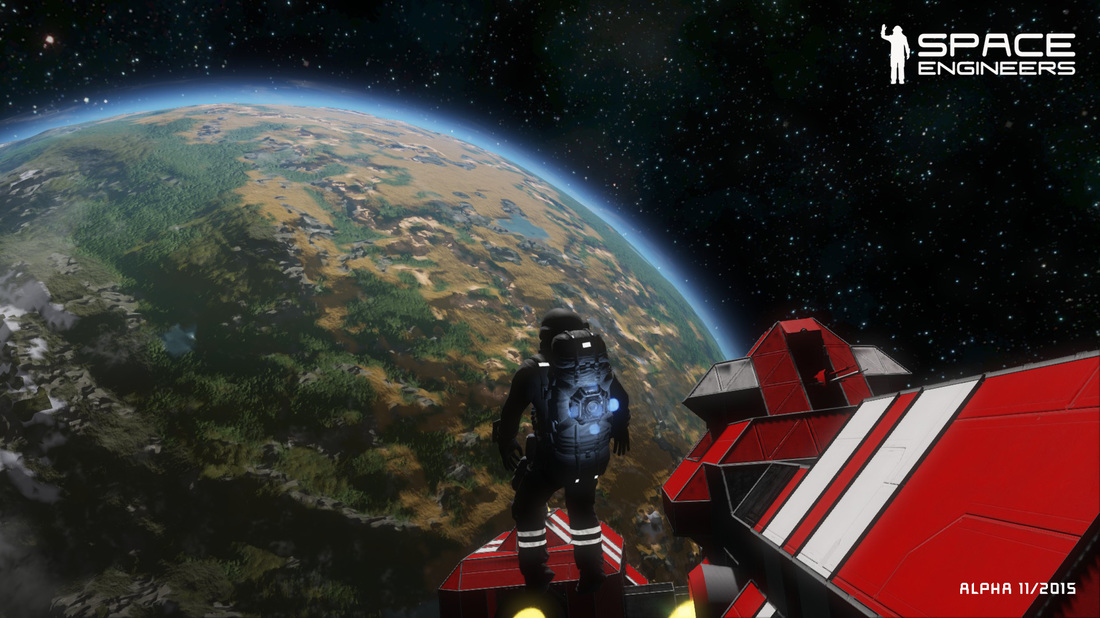 After the high that was Fallout 4 finally wearing down, I’ve been kind of in a slump. It tickled my creativity fancy with settlements, but it wasn’t enough to keep me playing. I still needed to itch that scratch though, and looking through my Steam library, I came back across an old friend; Space Engineers. That’s kind of funny to say because it’s still in Early Access. That’s right, the game is still in development, but there is a lot that’s changed since last I played.


When I first picked up Space Engineers, I had a lot of fun building a space station and coming up with my own ship designs. They were basic and laughable compared to all the masterpieces I saw on the Steam workshop, but they were my creations. Since then, there was a planetary update, along with a plethora of new mods available.


I’ve booted up the game and started on a new Earth-like planet building a base and everything again. Playing with the update and enjoying my favorite past-time, looking up mods.


The game itself is a rather cut and dry sandbox space sim that lets you build stations, ships and structures via a much better Kingdom Heart’s-like gummi ship system. The most used phrase back when I first played it was “Minecraft in space”, which I can say is pretty on-par.


What’s the purpose of this post, you may ask… Somewhat to spread the word and keep an eye on this game if you want to wait till full release. But mostly to share my silly little short-story video.
:)

Posted by Tyrannodorkus at 3:10 PM