Tales from the Ark: Where am I? 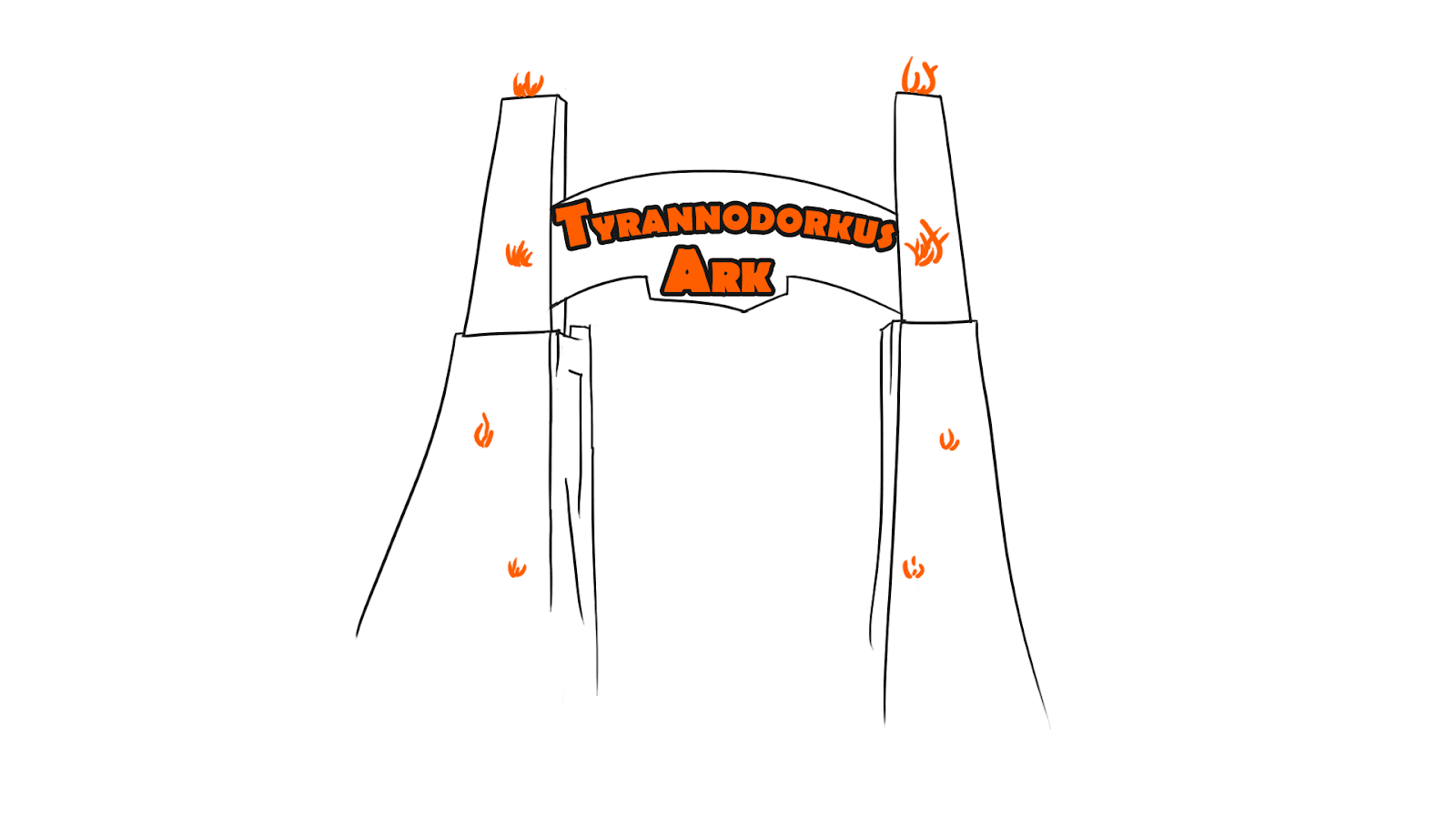 Recently, Ravanel has been sharing some great tips on starting in Ark: Survival Evolved, and since my recent bout of looking for a new game to play, she helped push me to try it myself. So with the help of my brother (to get the game for me, thank you) I got to sit down with Ark. I’ve watched at some playthroughs of the game, and listened to others, but was still kind of blind to it. I had no idea just how immersive this game really was until I finally played it myself.


I’m also inspired by Aywren from her recent Tales from the Duty Finder posts. I love stories and so I thought I’d share some of my own from Ark. I must have put in at least 8 hours worth of play in the last three days, and boy do I have some stories to share. First up is when I logged in for the first time.


I’ve seen some playthroughs already of Ark before, well glances really. I would look back at the screen now and then when I hear it picking up, but I never watched it in fullscreen mode. It was beautiful when the game finally chugged long enough to load up and placed me down on a beach overlooking a mountain and a large column of light right in front of me. It even showed me a gem of some kind embedded in my arm near my hand.


Like most games, I don’t look at controls, I just start playing, figuring them out as I go. Using intuition, I find many controls to be standard; clicking to attack, ‘E’ key to use or gather, etc. I even discovered that the gem in my arm is what displays the menu to me, which is neat. Knowing from Rav’s tips, I knew to punch trees for wood and thatch. Apparently punching rocks just hurts you, but you can pick small stones up that are just lying on the ground.


Figuring that my starting location might not be the best place for me, I decided to go looking for a good spot for a base of operations. Seeing how I was on a peninsula, I decided to swim over to the larger body of land, a short little swim through shallow water. I noticed that my character was unusually hot for swimming, so I got under some shade and that heat went away. That might have been coincidence though. I was sure the beach was the safest place for me, so I traveled up along it, to a nice location with some big rocks for me to hide between if I see anything.


Coming up to the rocks, there was another large column of light, with this Tron like crystal thing twirling inside. There was also a swarm of dinos around it. A bunch of dodo’s, a Trike and a Parasaurus. To me, the Trike and Parasaur looked daunting, and I wasn’t sure how’d they react to me, so I stuck myself between the rocks like some caveman waiting to run out and steal some fruit from them. Once I felt safe enough, I sprinted to the Tron crystal, had no idea what to do and darted back to my safe rock location. I did this a second time and got a level up, so I thought the light is giving me experience. (Those who know what this is are probably yelling at their screens that I just missed out on a resource supply, and I did :/, and that is not how experience works, which I know now :D )


After learning the engram system and discovering how to create a hatchet and pants, and finding I already knew how to create a pickaxe, it was time to learn to make this stuff. Looking at what materials was needed for the pickaxe and hatchet was simple enough. I knew how to get the thatch, stone, wood, and flint. As for the pants, I had no idea where to get fiber. I know fiber comes from plants, but how do you harvest that… (E key you dum-dum - my future self yelling at my past learning self)


Come morning, it was time to start gathering again. More wood for the fire, and other materials for later crafting. I eventually put two and two together and found out I could harvest bushes and tiny flora. This is where I got fiber, and berries to my pleasant surprise. Now I had a source of food. However my joy went away when danger showed its head again.


Off in the distance, I saw a dead megalodon corpse floating in the water. Now, I fought for years to become numb to video game shark, but this game make things feel so real to me. That shark now meant that the waters were off limits to me and I couldn’t look at the corpse for long before I was starting to feel sick. I even saw a dodo run off into the water to get away from me while I was hunting, only to see another megalodon come swimming up and nabbing it. It looked like a terrible nightmare I had. And the worst thing was I kept seeing a supply drop across the water land on that beach, and I can’t get to it because of the shark. First world Ark problems, I suppose.


While playing Ark, I noticed I’m always on edge when I leave my base, because I’m not sure what I will find… or what will find me. So far, I’ve chosen a very safe base to camp at. There has been only one time a dilophosaurus has shown up and it stayed away from my camp. I feel safe as long as I stay there, but I do have to retrieve food and supplies so I am forced to explore. Best part is that I love it. I haven’t felt so immersed in a game in a very long time. Once I feel more at home with Ark, I may even make the jump onto someone’s server or send a call out to join one of my fellow bloggers, or even check if Massively OP is still running one. But not until I have a better feel for this world. But if Rav still would like to help show me the ropes, I’m still game.
Posted by Tyrannodorkus at 11:58 AM