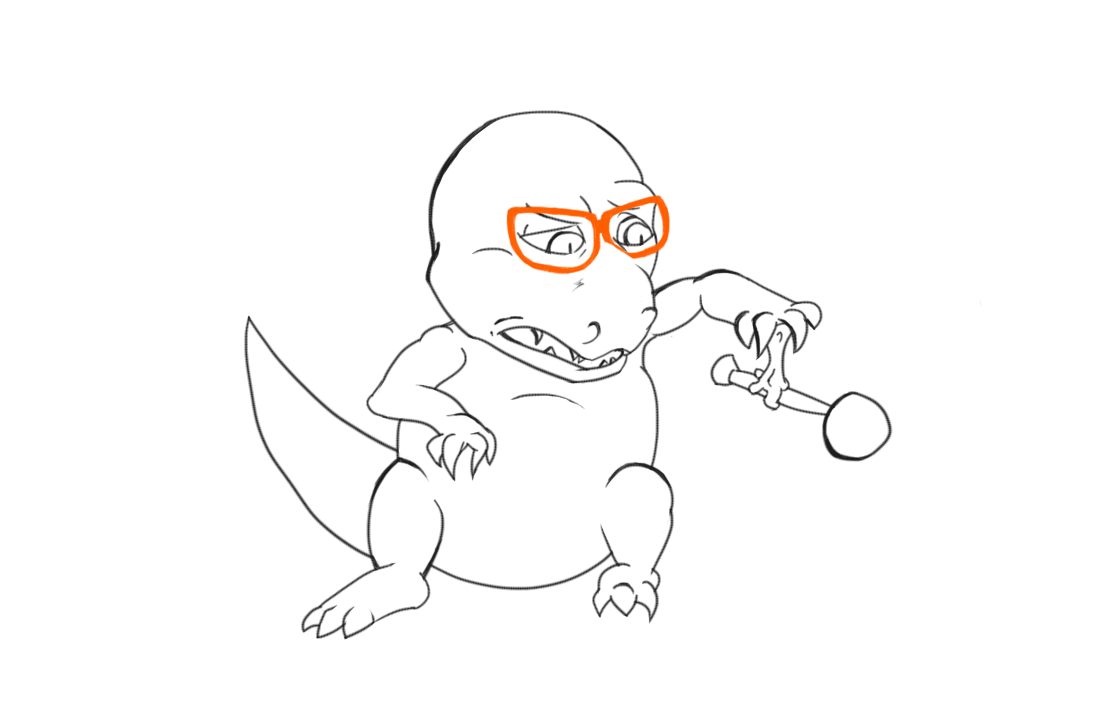 Imagine my surprise when I first heard that an item was character bound. I couldn’t make sense of this tag on an item that dropped in EverQuest. When I asked my guild what it was, they told me that it can’t be traded or dropped, permanently stuck in my inventory unless destroyed. I argued what was the point then, why would I ever pick up the item? They explained to me that the strongest items had that tag, and it was part of the game. There was no need for such a tag in single player or cooperative games, so I had a hard time accepting this.


Since then, the reasoning behind character bound was to fight off gold sellers and EULA breaking item sales, getting players to put more time in the game, and keeping items out of the economy. Nowadays, character bound items are slowly turning into account bound, meaning you can trade that item between your own characters.


An argument made by players goes that if you get the item, then you put in the time to earn it. You didn’t just buy it off the market circumventing hours of game play, and just skipping playing the game. The reason is if you just buy your way to the top, why even play the game?


This sounds like a good argument. Why let players just buy their way to the top of the game? However I say it hurts the players, even turning them off from the game (stay with me, I’ll explain below). I argue that it didn’t matter in single player games because they were designed to let you progress at the pace the game wanted you to. But even that’s been questioned in games like Grand Theft Auto. Want the fastest car? Sure, there it is in traffic, just take it. Want a mini-gun to take on this early mission? Here’s a ground spawn behind a liquor store. It’s all yours to dictate the difficulty and fun you want to have. GTA does try to keep some of the best stuff locked away, but it’s not hard to circumvent or quickly get to them if you wanted to.


So let’s get to some of the arguments I’ve heard, like the time investment. Where you put in the time to earn the item. Did those people put in the time to earn the tradeskills for all the crafted items they’ve bought? Did they earn all the material that was used to make those items, like health potions, armor, weapons, food, etc.? To the handful of people who actually do everything themselves, you have my respect because that is a lot of time to put in. As for everyone else, we’ve grind out money and item drops to sell and get more money to buy the crafted stuff or item drops we didn’t get ourselves.


To get to my point (as promised above), just because you are good at raiding or dungeon delving, or some other play style designed to give you the best items in the game, doesn’t mean everyone is. I would like to earn it through a system I’m good at, like harvesting, exploring, or figuring out puzzles. Why shouldn’t I be allowed to save up by another means in order to earn a relic of the gods? Guild Wars 2 allows you to. This leads to my next argument.


Buying in game gold with real money from third parties is a big issue for developers. First it causes a customer service nightmare of stolen accounts, secondly it breaks the game’s EULA, and thirdly this creates a market that the studio isn’t getting a cut. Gold farmers are a plague and bound items were one solution of dealing with them. It stopped the camping of spawns to get and sell powerful items, which in turn was used to gather and sell gold. Over the years, though, games have changed their opinion and created a gold selling system themselves. Games like Eve, GW2, and even WoW came up with a system to buy gold through legitimate means. Many games use a token system that players can sell to other players. This token gives that player subscription time and the other player gets a mound of gold in return. GW2 sells a token currency that can be converted to game currency. So players are now getting gold with money legitimately.


Despite my dislike of bound items, I don’t want them abolished. I think they are a useful tool when used sparingly and with purpose. For example, if a game would like to design a super powerful item, they can make it temporary and character bound once used. Another if your game’s lore requires the use of a bound item, like a Judge Dredd MMO where judge weapons can only be equipped by judges.


As of writing this post, it came to me that bound items are, ironic enough, a means to make MMOs into single player games. To get an item, you have to put in the same time as everyone else. This doesn’t take into account that these games allow for livable open worlds that other people exist in. It’s understandable that it was created during a time where MMOs wasn’t even a term yet and developers were still used to creating single player experiences, but it’s 2016 now, over 17 years since the release of EverQuest. Developers should now have the knowledge and experience to create for a world and not a single player game anymore. So let’s drop character bound items and design for a massively multiplayer game.
Posted by Tyrannodorkus at 1:40 PM