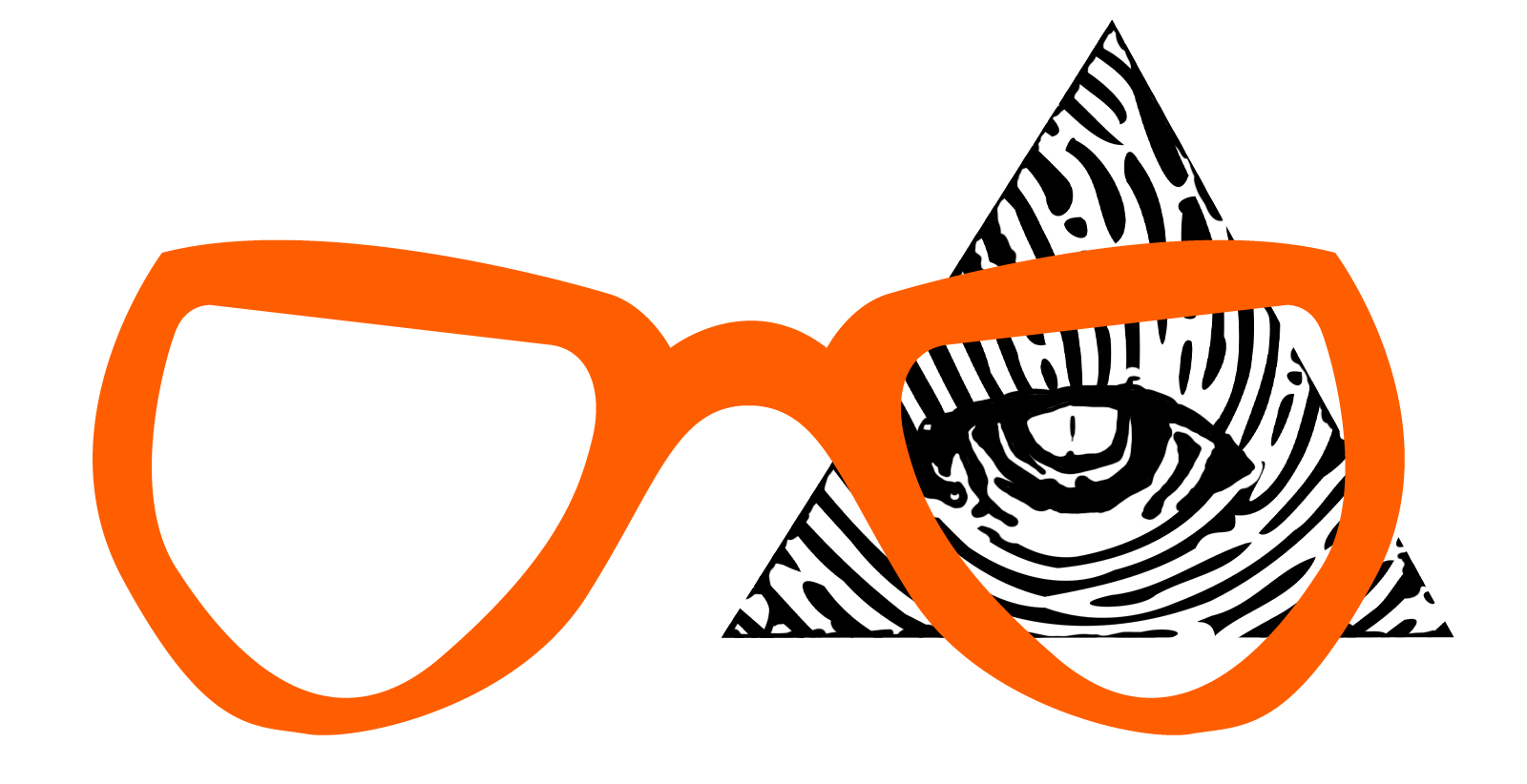 Secret societies are romantic to think about. That feeling that something is just behind a curtain, never known to us. It lets us believe that there’s something more to this world, something special that if we look hard enough, we can be part of this special group that knows more than what this world lets on.


Many popular stories make use of secret societies so they can set their world in a familiar setting while allowing for the mythical, legendary, and unbelievable to be real.


Vampire: The Masquerade makes use of secret societies by using rumors and misdirection (or even supernatural powers) to make the mass majority of people believe that vampires aren’t real. A small handful of mortals are in on the secret, but they are mostly pawns to be used.


Men in Black does this with a branch of the government that does not exist to enforce earth law and to keep visiting aliens from walking around in public without disguises. Many aliens make a life for themselves on earth, but some come with world wide destruction that the MiB stops and then uses technology to keep the public blissfully ignorant.


The Chronicles of Narnia isn’t a secret society, but it’s on par with a hidden world and has one of the more interesting ways of hiding their secret. Narnia is connected to earth through hidden gateways, with a wardrobe being one such gateway. Some other examples of hidden worlds are the Matrix, Harry Potter (a hybrid of sorts), and Alice in Wonderland.


I can list more, but one of the most famous examples of secret societies are the works of H.P. Lovecraft and his Cthulhu series. An ancient world that was mostly long lost and forgotten, except to small sects of people or monsters and unlucky individuals in search of truth. Unfortunately, finding the truth in this world leaves you twisted and insane by the end, or dead.


The protagonist of these stories, by and large, are outsiders. They tend to stumble upon the secret society, either by curiosity or by accident. Being revealed the truth is usually a tough shift in perspective for them and mostly they try to reject this new truth in favor of the truth they knew before. Unfortunately, once they become privy of this new world, they don’t really get a chance to go back to their old life. Many of these stories takes us on the journey of how the protagonist deals with knowing this new world and how they interact with it.


There’s still plenty of ways to tell interesting or compelling stories, such as the hero's journey (like in Star Wars), but sometimes you want to add a little mystery. Secret societies, when done well, will help the audience believing the world they live in may have something a little more magical or wonderous just outside of reach, until they start looking for it.

Posted by Tyrannodorkus at 6:46 PM