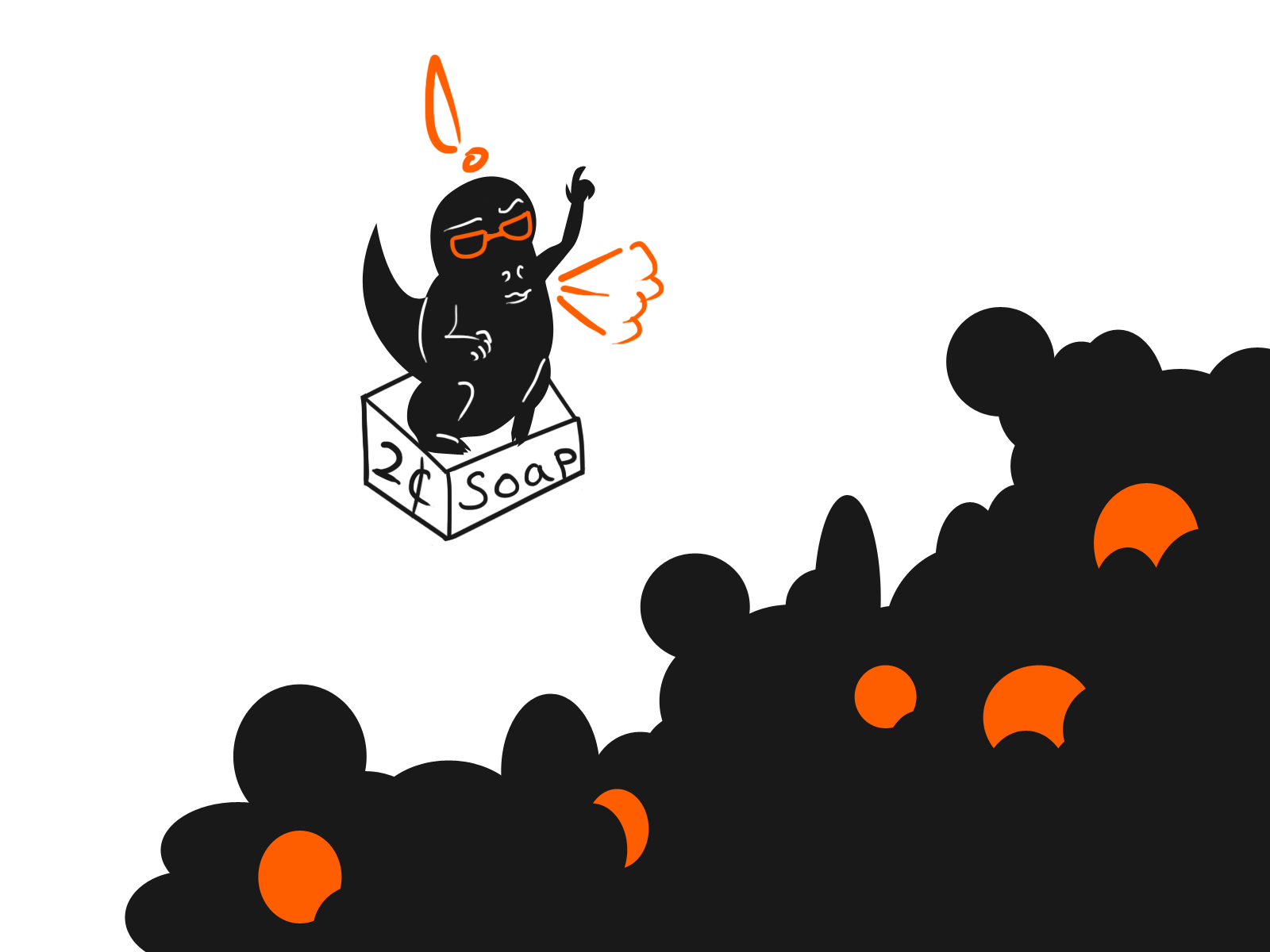 
So what are my credentials? Honestly, the only important one is that I play and love MMOs. But personally, I’m a soloer mostly that secretly yearns to do group stuff, I’m very shy when asking to join, and I drift from game to game. That may sound like I wouldn’t know community from chocolate cake… (note to self: get chocolate cake), but I would say that when a game is fostering a community that I actually take part in, then that system probably works well.


Community to me means people are building a relationship with one another to strengthen the player’s experience towards playing that game. This means talking to one another, helping to  point something out, healing them when they are hurt, giving visual cues to point out a secret area, purchasing and selling on the auction house, etc. It’s more than just talking to someone, it’s when someone enacts an action and another person is influenced by it in a positive way. That is building a community.


Fostering community is what developers try to do when they want to have their players build a lasting relationship with the game. Fostering is in their best interest to the longevity of the game. However, when I see more systems built to help jumpstart or coalesce communities, they tend to fall flat or get in the way when they are build ahead of any community formed yet.


For me personally, fostering community works best as a reactionary tactic. Observing how the players are interacting with each other, if they are doing something unique from how the game was designed, or where the players are meeting up, and then patch the game to enhance the lives, convenience or fun of those parts of the game. Original EverQuest is a huge example of this reactionary community fostering. There used to not be guilds, or GM sanctioned weddings, or designed city hubs. Players all influenced this so the devs incorporated them into the game world.


Some suggestions for fostering community in games I play:


GUILD WARS 2:
There are a ton of role players that are jerry rigging what tools they have to make some interesting screenshot situations. Trying to get their characters embracing one another, or kissing, or just look like they are interacting. They could use a lot more animations added to the game. Most I’ve seen added so far are playing instruments and dancing.


Map completion is a dull task because players usually do it by themselves, but it’s often the goal of many players. Some guild rewards towards completing a map or two each week placed in the PvE events could go a long way of getting guilds to work together more.


ELDER SCROLLS ONLINE:
In my short play of the game in the Ebonheart Pact, I noticed a lot of players centering around the beginning town, specifically in the crafting area. Perhaps having a small oblivion anchor event close to this town would stir up this crowd and help introduce new players into the lore and game mechanics.


STAR WARS: THE OLD REPUBLIC:
Out of all the games I’ve played, SW:TOR has the most out-of-game community support I’ve seen in the form of blogs and podcasts. I’m sure WoW really has the most, but outside of them, I’ve seen a lot of SW:TOR love. I feel they should look towards fostering this community even more or showcasing these players in some fashion.


STAR TREK ONLINE / NEVERWINTER ONLINE:
I’ve had a blast with the player made missions in these games. It’s a shame I don’t see more support for it especially how the players are the ones making all that content. Right now, you mostly have to go to a special menu to shift through and find a player mission, but I would suggest that NPC’s that the player missions start on should go ahead and have that quest ready all the time instead of hitting the board first. This way that players can organically find these missions. This would increase visibility for content that players make.


The issue where multiple missions may start on the same NPC can have a special option first. Something along the lines of “Help, I have a problem you can help me with (Player Made Mission)” and then that will either start you on a random one, or let you choose one.


EVERQUEST:
>:{ x
I’m still a Sore Thor and Sour Howard about Next, but their devs seem to want to do good for their community. It looks like you are stuffing all you can into Landmark so I’ll give it a try… eventually. I don’t really have much here, just wanted to vent again. /sigh

Posted by Tyrannodorkus at 1:03 PM