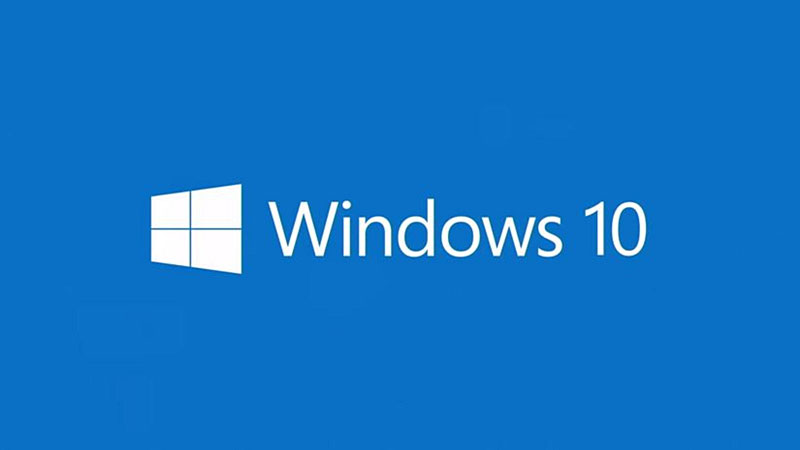 Last week, I gave my initial impressions of Windows 10. Now that I had a week to acclimate to my new environment and test out a list of games, I feel I can give a better impression of Windows 10.


My older machine is about 6-7 years old right now, running with a dual processor and a $50 (two years back) video card. I have to say that initial load up to get into Windows is quicker, but didn’t feel like that much though. When it’s ready, I’m greeted with a Windows 8 esq wallpaper and the time/date, which I can hit space and it flicks up showing me the users I can sign in on.


Windows asked upon first signing in, and I obliged, to convert my user account into a Microsoft account, which I can use a quick pin to sign in. This pin apparently only works on this computer. I couldn’t say if that actually makes it safer, but if someone were to steal my computer, they’d be better off just wiping it and reselling it.


Once I sign in, there are a number of programs that want to bootup, which I have to wait around a few minutes longer while those are starting up in the background. Windows was nice to let me know this and gave me an option to stop any of them from loading on bootup if I wanted.


Back to Cortana. After the initial ‘wow, new toy’ factor wore off, I found myself not really using Cortana. She’s a pretty basic helper tool that can do a Bing search for me (there are ways to get this changed to Google searches), or give me the weather, or set up a reminder. One nice thing I discovered is asking Cortana to launch a program for me. I had her launch Steam, Notepad and Photoshop for me.


Cortana isn’t much use for someone like me since I keep easy access to all my programs in the start or the taskbar (don’t like having icons in front of my background image), but I do think Cortana is a great start for those with motor skill problems. Someone who has trouble clicking or using the mouse can just speak a command for Cortana to launch a program or do a search for them. So I like her for making computers more accessible for others.


Some quirks, I noticed, was a strange shutdown process. I have a backlit keyboard and noticed during the shutdown that my monitor will shut off as normal, but my keyboard is still lite. After a few seconds, then the keyboard shuts down and after a few seconds more, the PC finally shuts off. I’m not sure what it’s doing during that process, maybe just shutting stuff off as soon as it’s done instead of all at once?


I’ve also experienced a couple of freezes. Both were game related; during play, the monitor would just lose signal and shut off and eventually the music would just stop. I would have to reset the computer when that happened. This could be a Windows 10 problem, still squashing bugs and all, or it could be my video card trying to play games on a new platform that isn’t fully supported yet.


The start menu takes getting used too if you come from Windows 7. For 8 or phone users, it should be very familiar with the metro tiles. I unpinned all the default tiles and pinned up some of the ones that I normally used, like Steam, mail and the Netflix app. I also pinned the photo gallery so I could see the live tile shift through different pictures (add some color and movement to some static titles).


In the start menu, My Computer is now File Explorer, All Programs is now All Apps, and Control Panel is now Settings. Something nice for 7 and older users is if you right click on the start button, you get a list of more familiar options like Control Panel and My Computer.


Here is the biggy one for me. How well does it play games? I think Windows 10 does it well. Most of the work is going to be in the graphics card, though, and how well it’s updated. For some of the games, I played with making the graphics higher than I would on 7. Some games handled that better than others, a bit of a crapshoot. The biggest thing you can do when you upgrade to 10 is make sure your graphics card is fully up-to-date and that it said its update is for Windows 10 compatibility. This will go a long way towards playing games on 10.


If you are very concerned about a specific game, I would suggest seeing if the developer stated that it is compatible or not. Even if it’s not, it could still run and work, but just not supported yet.


Here is my list of games I tried out with my setup. Your setup and results may vary.


Games that DID NOT Work:


Programs that DID NOT Work:


If you did not see a specific game or program not listed that you’d like me to try, let me know; if I have it, or it’s free, I’ll take a look for you.


That’s my updated review. Overall, I think Windows 10 is an improvement over previous Windows systems, but for me personally, I think I’m going to wait another month before updating my main machine, just to have that buffer. For others, I hope I helped you decided whether to make the switch or stay happily where you are with your system. If you do decide to make the plunge, there’s an easy option in 10 to revert back to 8 or 7 (whichever you upgraded from) up to 1 month in case you’d like to try yourself and go back if unsatisfied.


If you’d like to read another review, Shadowz over at The Legacies made a review on Updating to Windows 10. There’s also a mention in the review on skinning Windows 10 to look like 7 if you want to get the update of 10, but have the look of 7. You can find more about Blaugust at the 2015 Blaugust Initiative Page.
Posted by Tyrannodorkus at 12:38 PM