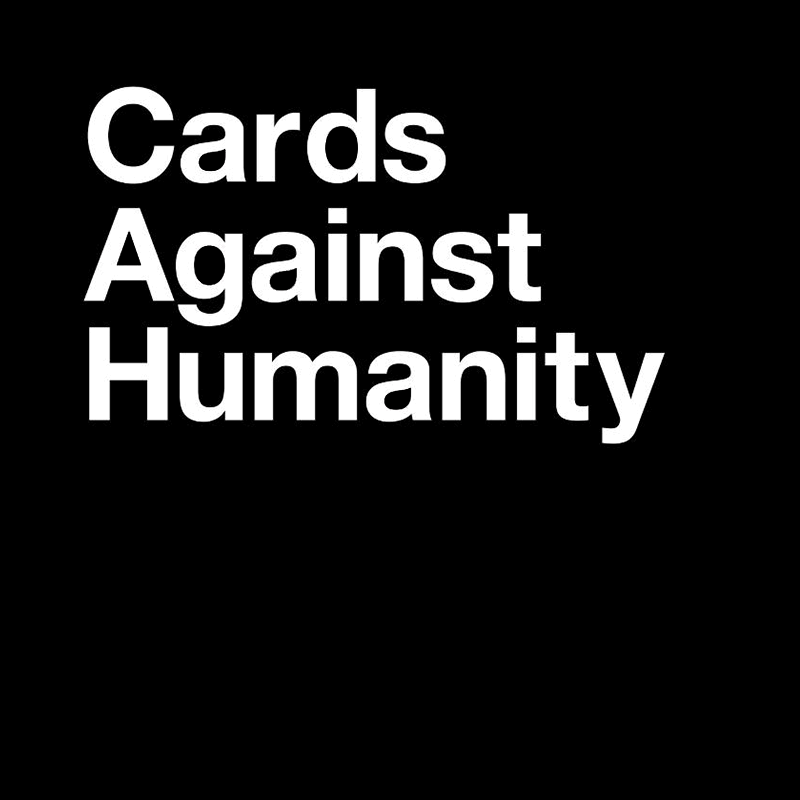 The other weekend, my brother and I hung out with some friends and played a spectacularly funny game; Cards Against Humanity. If you are familiar with the game Apples to Apples, it’s very similar, except that the card choices are going to be pretty raunchy and could be down right dark. For those not familiar with either, the game is simple; each person takes turns pulling a black card, then other players supply a white card from their hand to finish a blank sentence or answer a question from the black card, then the one who pulled the black card chooses the white card that they liked and the point goes to that player.


The night went on through 4 rounds, each with their own twisted results. If you enjoy dark or twisted humor, I’d say give the game a try. I’ve included a few random pulls from the deck to give you a taste (removing any of the more twisted results, of course, as I want to still keep family friendly).


In M. Night Shyamalan’s new movie, Bruce Willis discovers that The Big Bang had really been Mr. Clean, right behind you all along.


While the United States raced the Soviet Union to the moon, the Mexican government funneled millions of pesos into research on Harry Potter erotica.


You can find more about Blaugust at the 2015 Blaugust Initiative Page.


So you may be wondering, why am I talking about a card game on a video game blog that is suppose to be focused on MMOs even though most of the subjects had been non or semi MMO related. Well, mostly it’s Belghast’s fault with Blaugust and I kind of want to get across the finishing line. But to take on my share of the responsibility, it’s because blogging in general is still very new to me. I’ve started in February, got my footing with the NBI in May, and then kind of dropped off the radar until August for Blaugust. Not sure where I’m going with all this, but chaos is to be expected with something new, and my blog is no different. I shall eventually tame this beast.


I also have my own Youtube channel. If you think my writing is bad, you should hear me talk. :)


If you’re interested, I’ve been doing some videos on Trove.
Posted by Tyrannodorkus at 4:53 PM