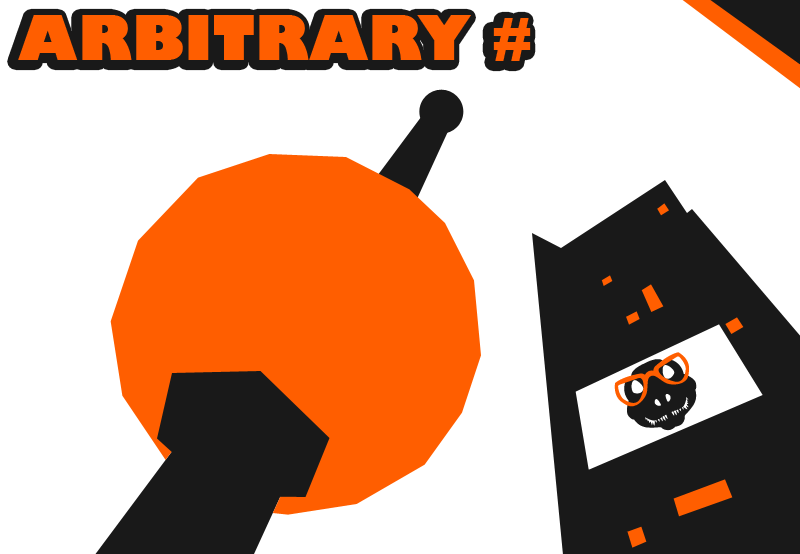 Top 10 lists, best 7, 12 things you didn’t know. Lists, people love them, and love to hate them, but they draw attention and make things simple. I personally see them as cheap ways to grab attention, but I fall for them when they hit a subject I like. So this is going to be my cheap attempt at a top 10 wishlist of what I’d like to see the next Elder Scrolls game to have, but in a non-traditional list standard.


#1) Cooperative game play
I was always wanting to adventure with someone in Tamriel, but not under an MMO ruleset. My wish is to play in an open world environment that can be completely modded and shared with just a couple of people. If ZeniMax Online Studios is the only people that will offer this, then maybe they can read my post from yesterday and maybe get me closer to this wish.


#B) Fully Customizable Housing
This is something I would love to have. I can see it now; mining ore and chopping wood, crafting boards and beds and then picking a spot of where I want to live. Back in Morrowind, I loved the idea of living in one of the many caves that snaked throughout the island. The only issue is that I couldn’t really modify it except for dropping my ill-gotten gains.


#ZZ-Top) More Non-Combat Spells
Back in my Dungeon and Dragon days, my favorite character was a sorcerer that I played where half of my spells were utility. I could summon missiles and fireballs, but I could just as easily summon a log cabin, repair clothing or even teleport. Heck, I’d just appreciate games spending more time on non-combat stuff in general, but I added it to this list. Bethesda or Modding Community, please get on that.


#Red) Bring Followable Religions and Factions back
Morrowind was awesome back when I could follow the church or the local religion. I could follow the fighters guild and the east empire trading company. I could follow one of the local houses of power. In Oblivion and Skyrim, they just tried to simplify it far too much, reducing the choices to make it more accessible. We need our choices again.


#UNDEFINED) Full VR and AR support
This list is for a game that isn’t out or even announced yet, so why not make a leap and say that virtual reality and augmented reality will be a thing by then and I for one would love for it to be fully supported in this game.


#Square) A New Setting
It looks like Fallout handles their futuristic, steampunk and post-apocalyptic settings all in one game. Maybe Elder Scrolls 7 can add something new to the fantasy setting. I’m not sure yet, but something. Space? How about space? Yeah, lets go with space fantasy. It worked for Star Wars.


#Threeve) Animal Companions
Forever now I’ve wanted a game where I could be like the Beast Master with his ferrets. They’d crawl over him or rest in his bag, and when he needed them, they’d come out and get the job done. They didn’t run 5 feet behind him endlessly, they didn’t appear or disappear from a whistle, and they didn’t fight with him (mostly). They were cool and I wish games would come up with an animal companion that interacted with you more and wasn’t a combat meat shield.


##) Multiple Main Characters
How cool would it be to create different heroes that you had grouped with each other or switched between during the story? Yeah, I can think of many occasions I wished I could have one character over another for different missions. Or had them wait while I took the scout ahead and disarm traps or open a door from the other side. Group diversity is more fun to me than an all-in-one hero.


#:P) More Stable Game
Okay, okay, this is a nitpick here, but I’d sure like to play the game with less worry that it would crash on me. I know you can’t fully optimize this because you have to still leave it open for modding, but this is a wish list after all and I’m including it.


#1) Include Modding For Consoles
I’m a PC gamer through and through, but I always feel bad when my gamer from another name brand-er is left out in the cold and can’t enjoy the euphoria that is mods. I’m not entirely sure how this can be accomplished, but I believe there is always a way. Bethesda, ZeniMax, Gaming Gods, please hear my plea and let my people play!


That’s it for my first list. Take it as serious or as silly as you want, I don’t judge. Was there anything you’d like for the next Elder Scrolls game to have?