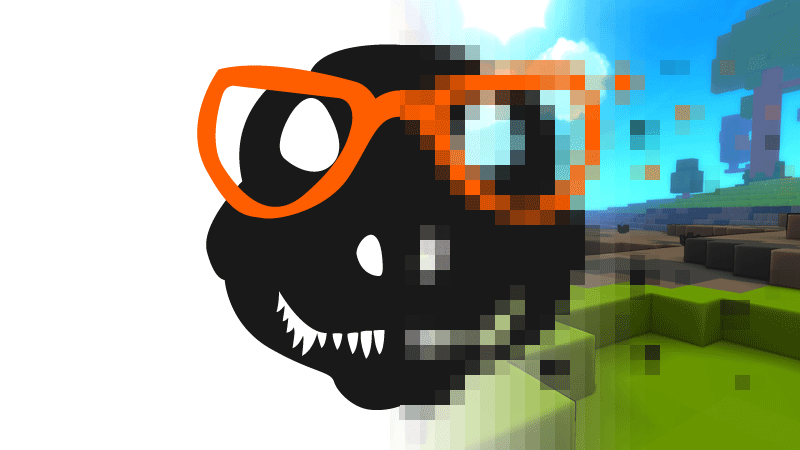 Yesterday’s topic was a bit heavy for me to write so today I’m going to relax and enjoy a more adventurous blogging project. Time to go on an image filled adventure through Trove. 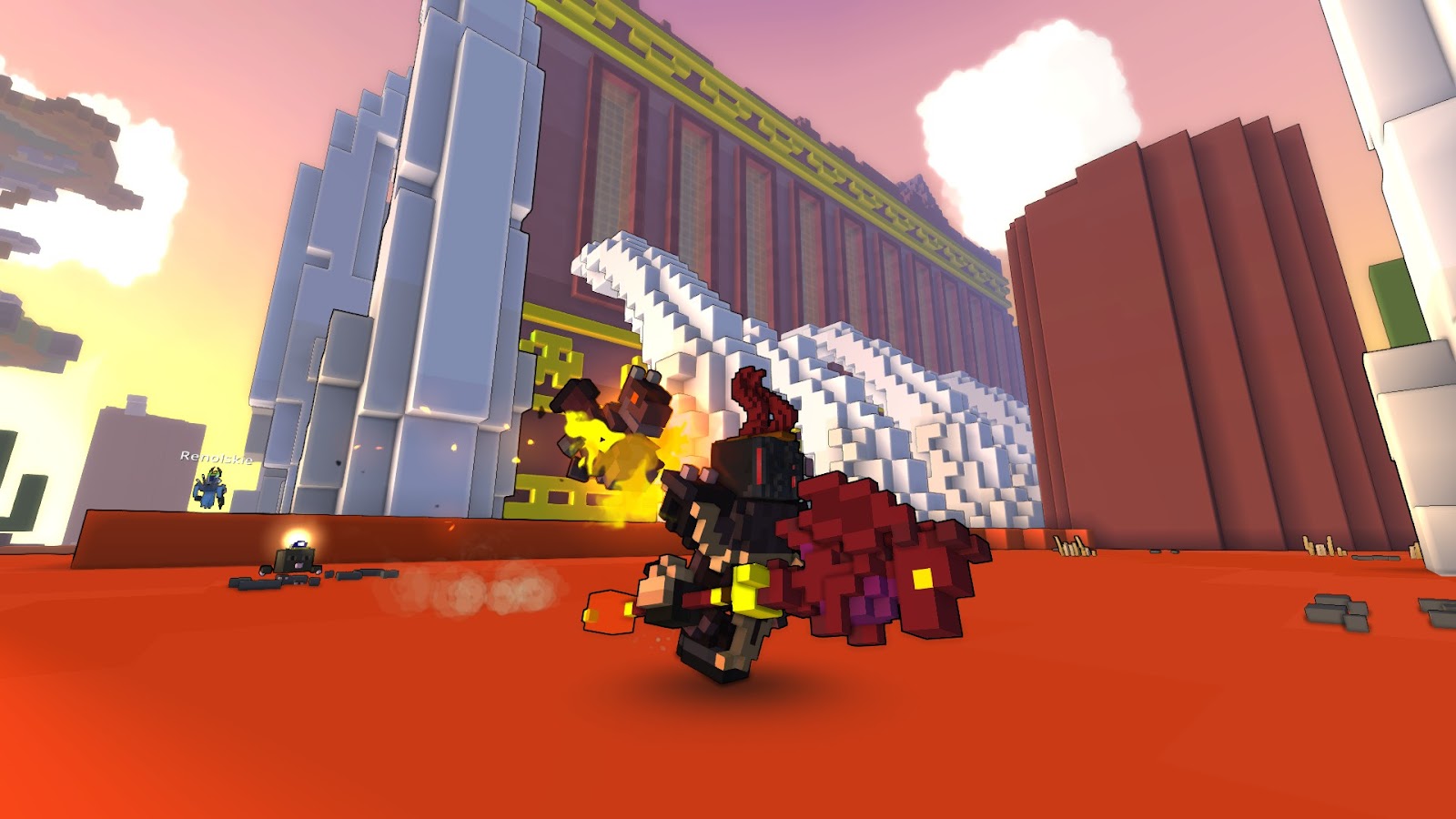 Being an adventurer isn’t always glamorous. You hear great tales of those who became heroes, kings and queens, ruled over vast amounts of land and controlled uncountable wealth. As for the majority of us? We’re living on the few gold we get after thrifting off the couple decent items from the raided bandit camp. What? You didn’t actually think they have a ton of wealth, did you? They’re bandits! Anytime they have money they waste it and go back stealing again.


So after making some payments on my first adventuring gear loan (that first set is expensive) it’s off to find an ancient tomb or monster strong hold. Hopefully I can find one that hasn’t already been picked clean from hundreds of other adventurers. 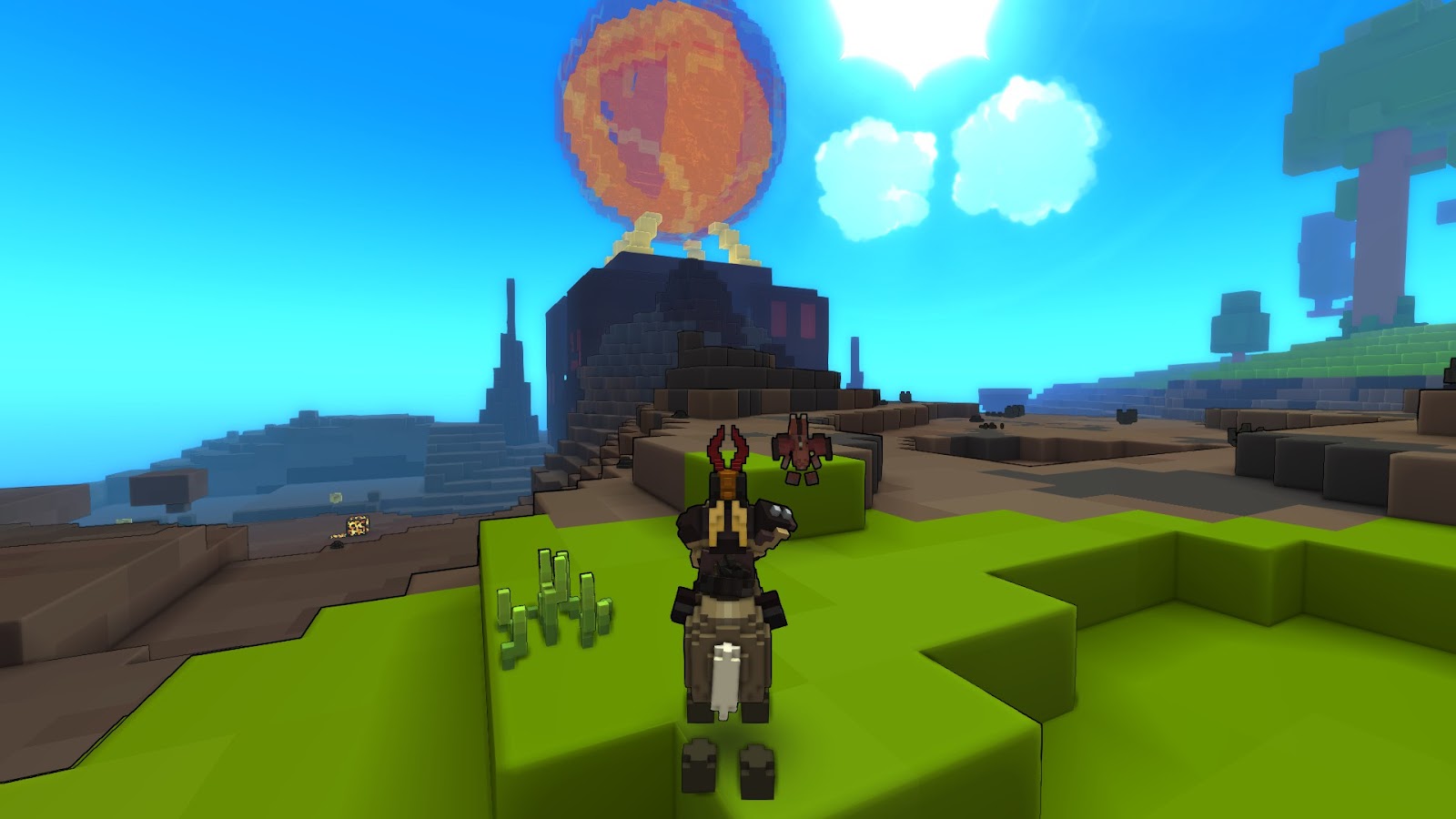 Rations were starting to get low, but I finally hit a bit of luck. I could see something shining off in the distance. Hopefully it leads to something worth my time.


After a few hours march, I came across a large dome filled with lava. Who filles giant balls with liquid hot magma? You’d have to be pretty evil. Since there’s no value in pawning the world’s largest marble, I decide to take a look around for anything else of interest. 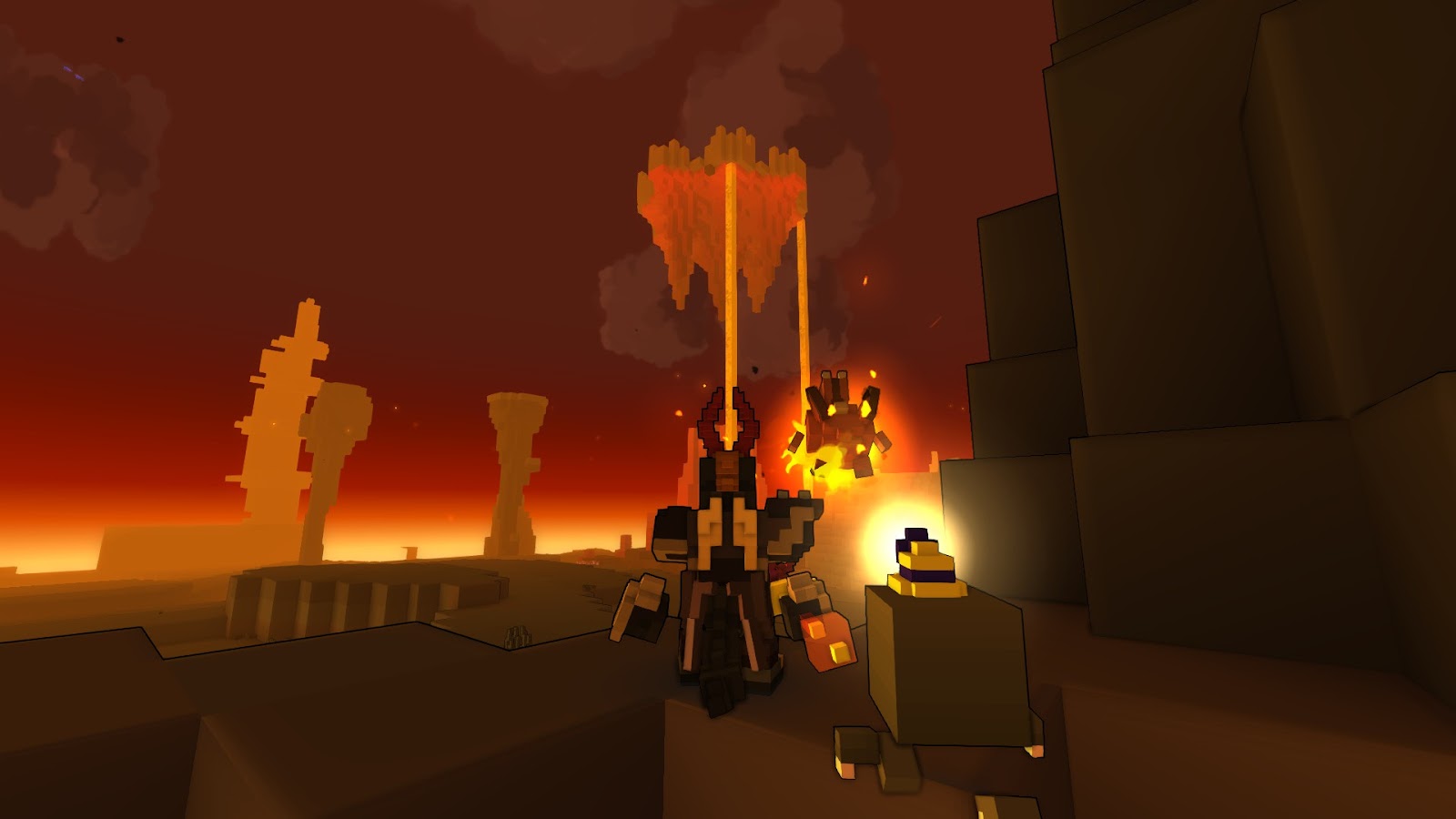 I may have taken a wrong turn because now I’m in a hellscape. Something that you might see on a heavy metal cd. This is what nightmares and hells are made of and it’s so damn hot, excuse the language. I was hoping to find a more tropical location where there’s a nice breeze and coconuts. That would be nice.


Maybe my mother was right. Son, you shouldn’t be an adventurer, that’s like being a professional bum for a living. You should be more like your sister. She’s a fairy godmother. There’s money in doing that. Well, MOM, I don’t want to wave a wand and grant miracles, I want to throw fire and and get people to fear and respect me. That’ll teach that bully to stop teasing me.


Dang it, I’m talking to myself again. Need to stop doing that. Maybe some backtracking will clear my head. 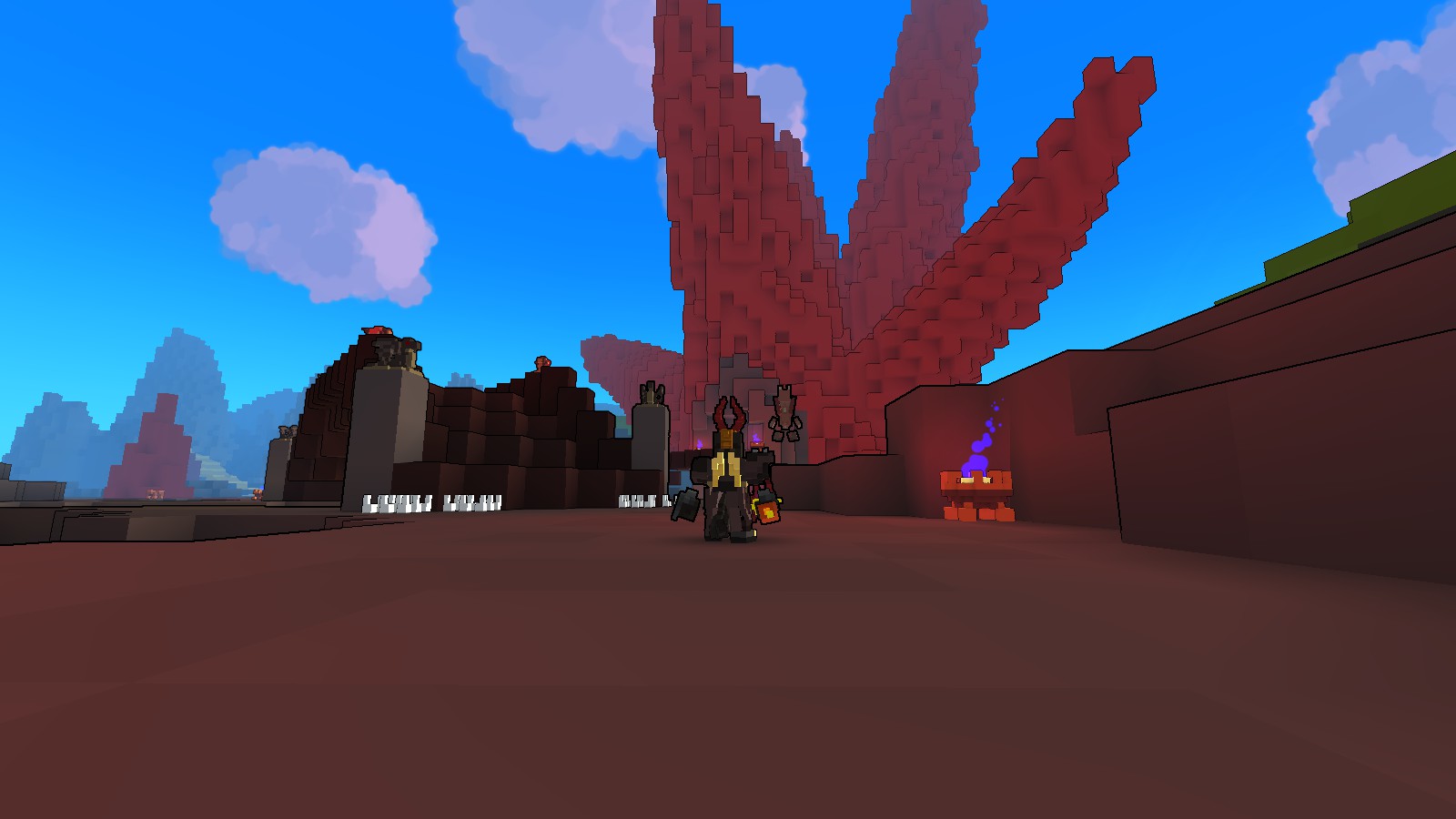 What’s this? A crystallized cave entrance?  This must be the lair of a dragon or wizard, or something truly nasty. I must explore. Maybe now I can finally show up my sister, the fairy godmother.

Join me again for Part 2. You can find more about Blaugust at the 2015 Blaugust Initiative Page.
Posted by Tyrannodorkus at 3:24 PM