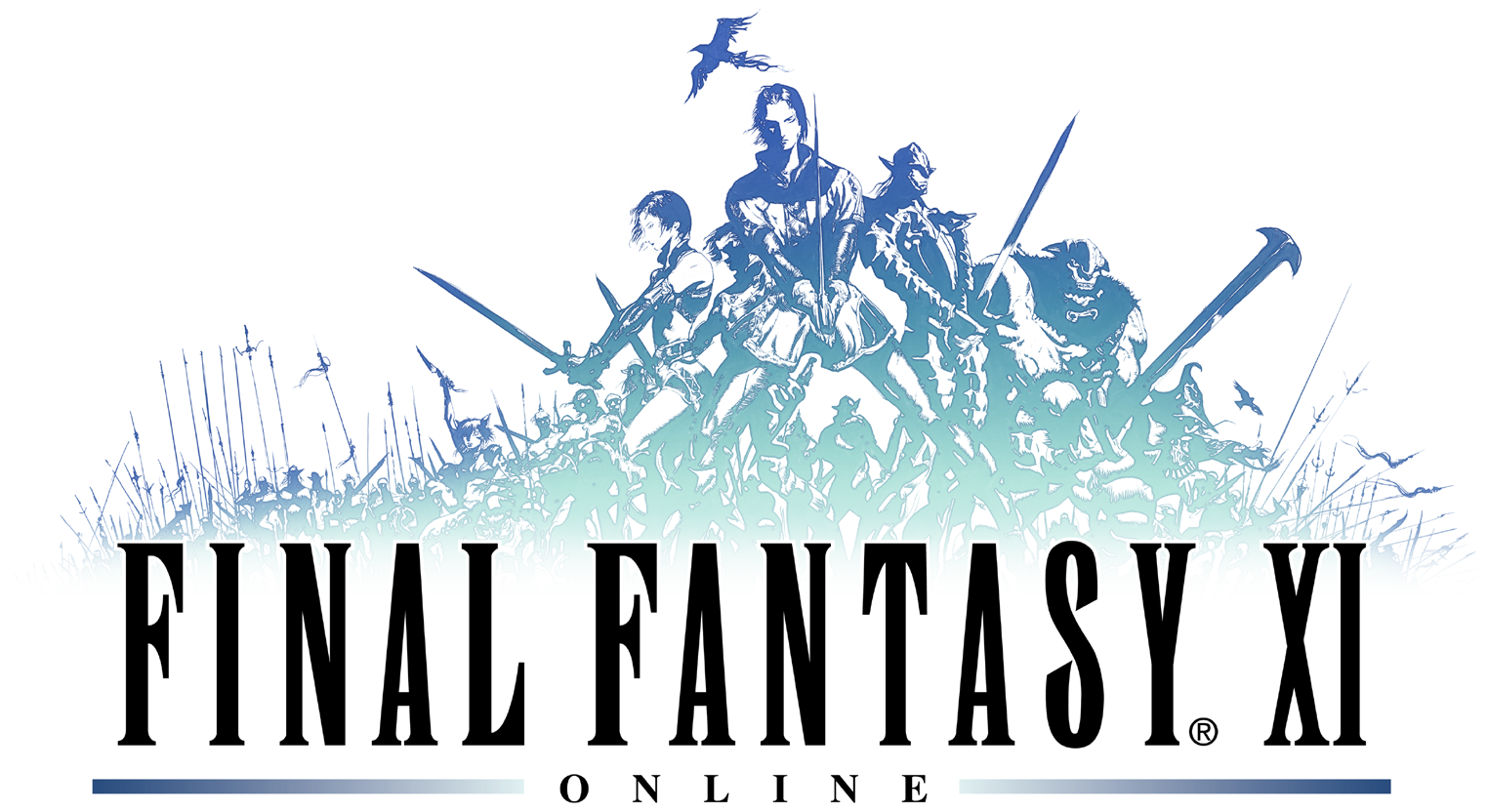 Man, sometimes I wish I could play my PC game with someone that has it on their console. That would be nice to be able to play together on different systems. But, why is that? Why can’t we do that already?


What is cross platforming?


Why isn’t this a thing yet?


This is kind of out of the developers hands a little. The problem is twofold; Player input devices and software version compatibilities.


Input devices are really only an issue when it comes to competitive gaming. For instance if I have a bunch of players playing a first-person shooter with controllers and some on the keyboard and mouse. The players on keyboard and mouse have an advantage over the controllers because they offer faster and more precise aiming. So if players weren’t on equal footing in competitive environments, then it stops being fun. Cooperative games aren’t so much a problem.


Software versions are the biggest hurdle. Any time your game has an update, you have to get that update to everyone that wants to play together, otherwise when you are on an older version of a game connecting to a person with a newer version, your older version may have bugs, issues or just crash because the code isn’t the same as the person you connected to. In MMO games, everyone is patched when they try to connect to keep them all on the same version. Games like Civilization usually requires you to have the same version in order to connect with other players.


Why software versions is a problem is because on the PC, you can just push your patch out to everyone that wants or needs it without an issue. However, on the Playstation or Xbox, they require payment every time you need to update someone’s game because you are going through their servers.


Can we have cross platforming?


Yes, we can. The reason why we mostly don’t is because the easiest solution to both of these problems is just to keep everyone separate from each other. Problem solved. But that’s not what we want. We, as gamers and consumers, want to be able to play with each other, despite the system we choose to play on. Let us game together, please.


You can find more about Blaugust at the 2015 Blaugust Initiative Page.
Posted by Tyrannodorkus at 11:10 AM