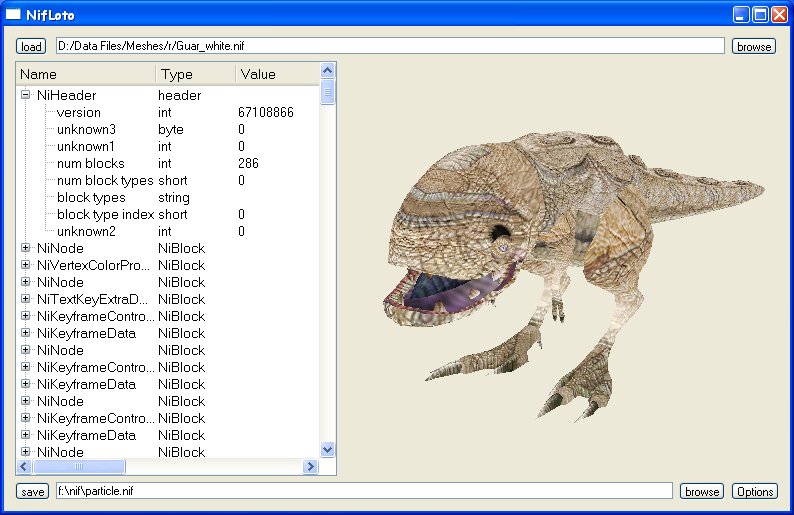 Mods and MMOs; two things that seem incompatible with each other. But what would you say if a developer asked if your favorite MMO should have Mods? I’d definitely say ‘Heck Yeah!’ That’s not what this post is about though. This is actually a ‘how’ post, as in ‘how the heck do you include mods in a game that’s connected to thousands of people at the same time?’


There’s a couple ways you can mod a game; personal modding where only you see, and shared modding that every sees. The question behind it is when to use which method. Well, voice in my head asking these convenient questions, let me explain.


Personal modding, in my use of the phrase, would be making changes that only affect the client side of the game. The client side being what you play through at home. In an MMO environment, the only things you can change here is what is already available to you in the game. Items including the UI, color palettes, graphics like lighting and shadows, and available assets included in game like armor meshes and textures. Meshes are the 3D model of the object and textures are the skin of the object.

So an example would be someone modding their UI to alter its position, size or data it shows. They could also use an ENB to enhance the colors and look of the game. Finally, they could use something that changes the textures on armor to be of higher resolution, or change its look. This should only change what the player can see on their computer.


Some issues with this would be in competitive environments. This means players would be giving themselves advantages that aren’t shared between the other players. One way to solve that is disabling personal mods while in a PvP area.


This is the best way to let people in non-competitive environments improve or own the game world a little more in their own way. It opens up the game to the player to modify and make it fresh, giving more control to the players to produce their own content and adding longevity to the game.


To use Skyrim as an example (not an MMO though), I’ve spent almost a week’s worth of time remodding the game for my return. I’ve played that game to death, and yet, I’m still finding something new to do in there.


Shared modding would be modding where when you change something, it changes it for everyone else. This has been a roadblock and what everyone thinks of when asked if you should mod MMOs. That’s not to say it can’t be done, just needs to be thought out creatively.

How you can accomplish shared modding would be in smaller controlled zones. This would be where players can control what is changed and show to others. Instance zones is what I’m thinking here, zones like housing instances and player created dungeons.


The next hurdle is how do other people get these mods? I found a wonderful solution while playing Space Engineers. Steam uses the workshop as a library of mods to pull from. You subscribe to what mods you like from the library, bring up the game, select which mods you want to use, start the server and anyone that joins will then pull from that same library. What MMOs can do is setup a dedicated server library where players can submit their mods to. The company will then need to moderate and accept what is submitted; this will cost money, but I think it would be worth a look into its possible return of investment if it can keep player retention. Players then will select which mods they want to use from the official library and use them in their instance housing or player made dungeon and any player that is attempting to enter these instances will then pull from that same library to load the zone.

One of the hurdles here would be trolling (which is possible anyways in player housing, but this removes more control from the developers so I can see their apprehension). My solution is to give players an option that comes up to let them know they are entering a modded zone and to proceed or decline.


I’m sure there can be a lot more brainstorming done for this concept, but I hope this at least can get the ball rolling. I love my MMOs, and I love modding. Let’s find a way to join the two and enhance this genre even more.