Good morning (or afternoon) good readers. I have no planned posts today, nothing ready that is. There’s some I’m making for later like an art trade and a Five Nights at Freddy’s 4 thought post, but alas they’re not ready. So today I plan on pulling a subject from where the sun don’t shine and talk about that.


And the subject is… MMO Lore; Come on down! 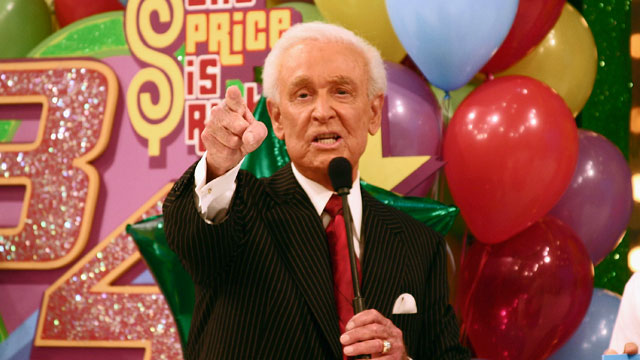 If you’re not up-to-speed on my blog, I’d point out that game mechanics are my thing. Lore of a game doesn’t usually fall into that, but it’s very important nonetheless. However, I have a confession to make, I’m not very good at following it. What I mean is that I love EverQuest, EverQuest 2, Guild Wars 2 and even Champions Online (please don’t kill me), but I couldn’t really tell you the lore off the top of my head.


EverQuest is something about gods made the planet and we are fighting them? I think?


EverQuest 2 is… um… about 500 years after EverQuest… or maybe an alternate universe? The gods are gone and now it’s dragons that attack the citizens in the most recent story.


Guild Wars 2 is about the races of Tyria protecting their way of life from dragons that rebalance the magic of the world. Ok, I know more about GW2, but that’s because I actually wiki’d some of it to know what’s going on.

Champions online is about looking cool and coming up with another character concept. Well, that’s what I use it for anyways, and to find if people made stories in their info window (which bugs out and comes up blank sometimes >:( grr).


That all said, I’m actually very curious and wanting to know the lore, problem is that most games don’t really convey it well to the player during play. The NPC’s can try and tell it to you, but it’s usually hidden within a block of text where you’re only interested in finding the quest.


But what’s the point in showing a problem if I offer no solutions?


The most fun way to learn about lore, for me, is have it included in the quest itself and don’t just give me one objective, give me a couple to choose from so I’m more engaged. If I have to decide what to do, I’ll take in what it is I’m doing, instead of mindlessly following quest objects. Kill 5 wolves, will do. Now it wants me to kill 10? Fine, whatever, I’ll just do it. If it says Kill 5 wolves, or teach the farmers how to fight, then that tells me, hey, I’m helping farmers defend their homes from wolves. GW2 does this with their heart quests.


So lore, I’m talking to you now. I’ll spend more time taking you in and understanding what it is you’re telling me. Maybe even help convey you to others in a more fun way.
Posted by Tyrannodorkus at 10:24 AM