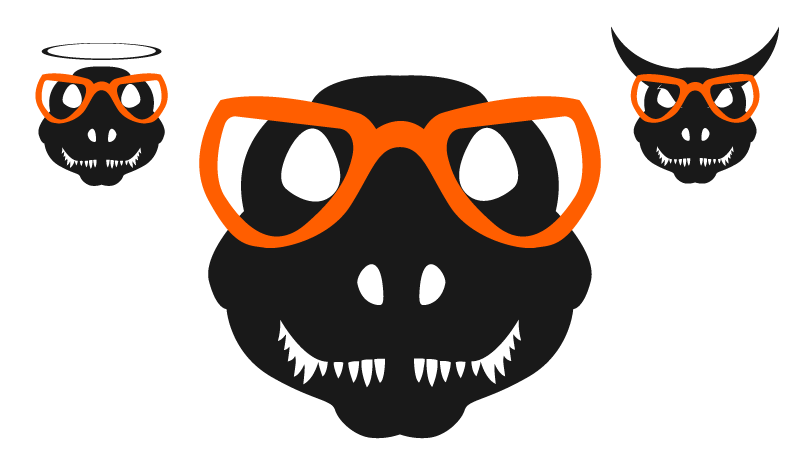 Keeping the ball rolling on Aywren’s D&D Alignment, and stealing Chestnut’s idea of stealing Aywren’s idea, who then stole that from StarShadow, I decided to take the D&D alignment test myself. What were my results?


--excerpted from the Player’s Handbook, Chapter 6


I think this fits me pretty good. The other week when a group of friends, my brother and I played Settlers of Catan, I decided to embrace chaos for one of the rounds using dice rolls on all my deals. Suffice to say, that round went pretty darn interesting, and I came close to winning, but alas; The dice giveth and the dice taketh away.


To continue on this chaos theory, I always feel like my world is perfect with a good sense of balance. I tend to root for the underdog, I sometimes find myself not liking something that is overly popular and liking something that others tend to ignore. Moi takes care of moi, but I always try to keep an abundance to help others that need it. Many of the subjects I write about jump around as I don’t like to be chained to just one. I’m middle brained, highly introverted in a world ruled by extroverts and like seeing the norm get stirred up once in a while. This alignment means balance and it’s very agreeable to me, although I often lean towards good. Because badness will be the end of you, and our goodness will be our triumph! Bad is bad - good is good! Bad-bad-good-bad! Good-good-bad-good, bad! Good.


If I were to think of an inanimate object that could represent chaotic neutral, it would probably be pogs. Why pogs? Because I just wanted to include them somehow. Chaos!

If you’re running out of subjects to write about for Blaugust, try keeping the ball rolling further and take the test yourself. See how well, or poorly it aligns with your personality, or character you like to roleplay as. You can find more about Blaugust at the 2015 Blaugust Initiative Page.
Posted by Tyrannodorkus at 1:13 PM